Ethernet cable is one of the media transmitting signals to a home or business network place. Although the world is going wireless today, Ethernet cable is still used in many situations due to its advantages of fast speed, high reliability and security. But when you decide to buy the Ethernet cables, you will get confused about which category to choose. This article will discuss how to make your decision among these Ethernet cables like Cat5, Cat5e, Cat6 and Cat7.

Cat5 cable can handle 10/100 Mbps speed (Fast Ethernet) at the bandwidth up to 100 MHz. Cat5 cable is the oldest of these three kinds of cables. Over the years, Cat5 cable was used majorly in networking especially when pairing older routers, switches and other myriad networking devices. Nowadays it’s not used for too many installations. But it can support gigabit speeds if the cable is shorter sometimes. 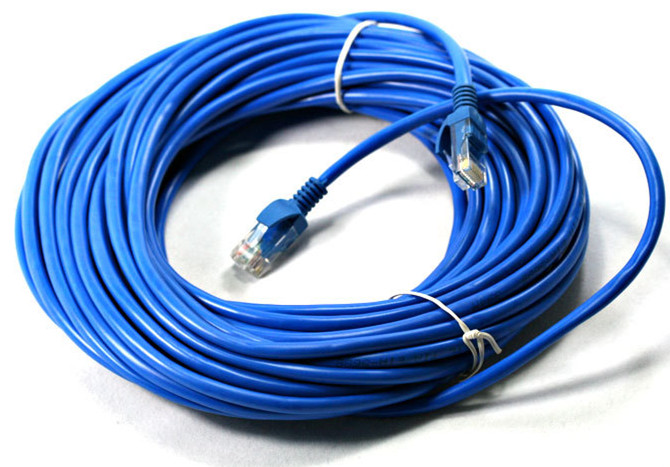 The letter “e” means “enhanced”. As the name says, Cat5e is an improvement on Cat5 cable. Currently it’s the most popular cable used in new installations. It’s designed to support 1000 Mbps or gigabit speed. It can also greatly reduce the crosstalk. The crosstalk is the interference existing sometimes between wires that are sealed inside a cable. With this feature, Cat5e can better keep signals on different circuits or channels from interfering with each other. In a word, Cat5e cable can provide a faster, more reliable and steady network than Cat5. And Cat5e is also compatible with Cat5 cable. 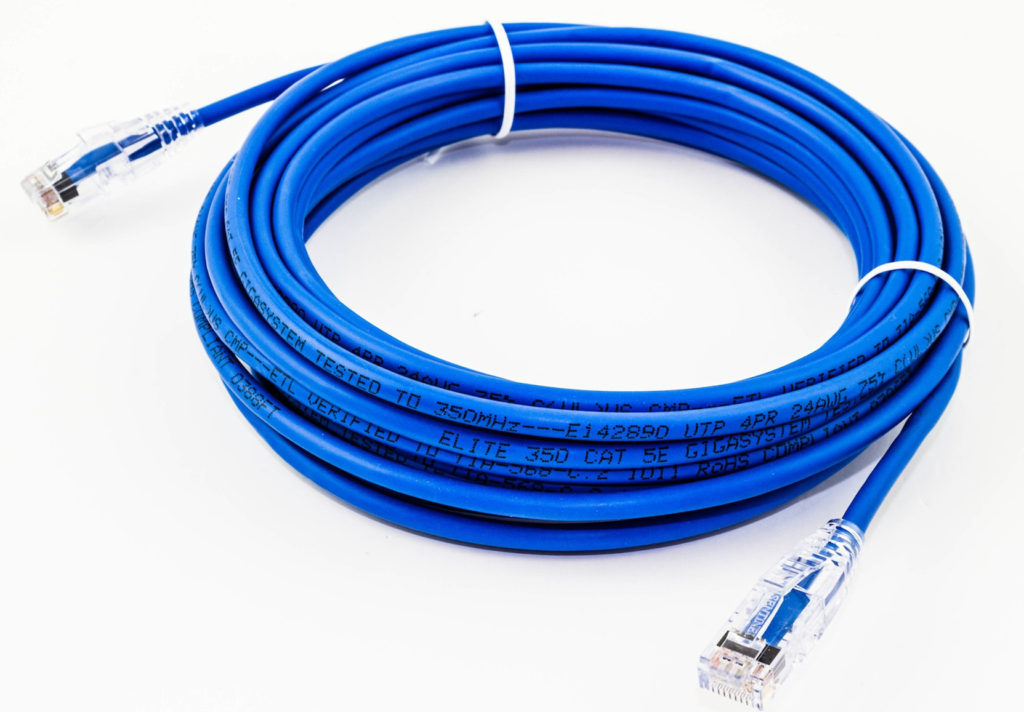 Cat6 is an improvement over Cat5e. It has more sophisticated constructure and can support the speed up to 10 gigabit and the bandwidth up to 550 MHz over long distances. Cat6 is a good choice for those who want to install future-proof network. But Cat6 cable is not very good for the applications at home. This kind of cable is recommended for large organizations which deal with pretty bulk files.

Cat7 cable is designed to be used in Gigabit Ethernet and can support bandwidth up to 600 MHz. It greatly improves the capacity and reliability of Cat6. Another big advantage of Cat7 is the shielding of its twisted pairs, which significantly improves noise resistance. Cat7 is thought as the most durable and has a longer lifespan than Cat 5 and Cat 6. It’s the best choice for future use. But it’s comparatively expensive. 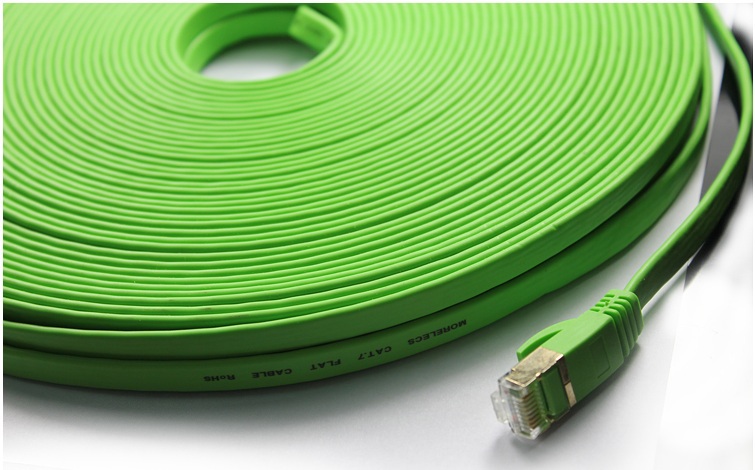 Cat5 vs Cat5e vs Cat6 vs Cat7, Which Should You Choose?

First, you need to think about the question seriously how you like your current network speed. If you are satisfied with the current network speed, you don’t need to upgrade it. But if your hardware can handle 1 Gigabit and you are still using Cat5 cable, then you should better upgrade your Ethernet cables. You may choose Cat5e cable which is enough for your network needs. Or you can select Cat6 cable.

Second, you should know that network speed is not the same to internet speed. There is a chance that even though you upgrade your Ethernet cable, your internet speed won’t change too much. As it’s affected by many other factors. However, upgrading networking cables have a tremendous effect on file transfer speeds between computers. So to emphasize, when buying Ethernet cable, you should also consider your hardware compatibility.

From this article, you can find it’s not very hard to decide which kind of Ethernet cable to use. To make the right decision, it depends on your situations. Usually Cat5 or Cat5e cable is enough for home network use. If you transfer lots of data over your network, then you can upgrade your network cables from Cat5 to Cat5e or Cat6 to guarantee your network speed. But if you are satisfied with your current network speed, you don’t need to replace Cat5 with other cables. Of course, the cost is also an important factor. So if budget allows, Cat7 is a nice choice. At last, no matter what kind of cable, please notice that the Ethernet cable should be less than 100 metres in length to achieve higher efficiency.