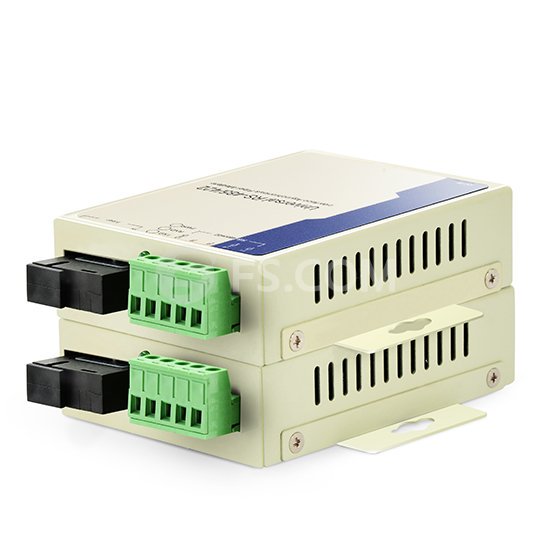 Wavelength-division multiplexing (WDM) technology in the LAN is especially beneficial in situations where fibre is in limited supply or expensive to provision. As well as conventional dual strand fibre converters, with separate receive and transmit ports, there are also single strand fibre converters, which can extend full-duplex data transmission up to 120 kilometres over one optical fibre.

The Difference Between Media Converter And Optical Modem

In fact, as the developing of network technology, the concept of media converter and fibre modem has become increasingly blurred, which are basically can be unified for the same equipment. Media converter becomes the scientific name of fibre modem.