In fibre optical networks passive components such as optical isolators are essential for delivering of signals with minimum loss. Another type of passive element that is commonly used in fibre optic systems is the optical circulator. These devices that are used to direct the optical signal from one port to another port and in one direction only. This action prevents the signal from propagating in an unintended direction. Optical circulators have continued to increase their presence in a broad array of applications, including optical amplifiers, optical add and drop systems, dense wavelength-division multiplexing (DWDM Mux) networks and, optical time domain reflectometers (OTDRs). 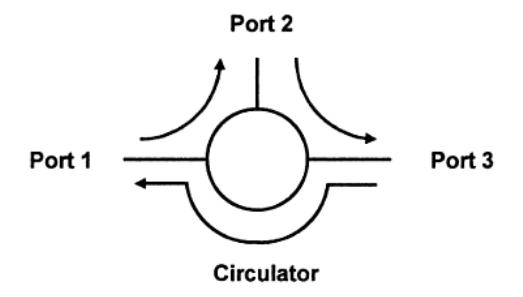 Figure 1 Conventional figure to represent the behavior of an optical circulator.

Two simple examples of optical circulators can be considered. The first is an EDFA amplifier (erbium doped fibre amplifier) application to amplify a signal. The configuration to do this with a three-port optical circulator is shown in the following figure.

Figure 2. Amplification of an input optical signal by a pump laser.

In the figure, a weak optical signal at 1550nm is input to Port 1 and is directed to Port 2. The weak signal at Port 2 is pumped by a 980nm pump lasers and the amplified signal is then transmitted from port 2 to the output Port 3.

In the second example, we consider the application of a Fibre-Bragg grating compensator to correct a distorted signal. This can also be done using a three-port optical circulator as shown in the following figure.

In the figure the distorted signal at Port 1 is conditioned by transmitting the delay distorted input signal to the input of Port 2. At Port 2 dispersion compensation is applied and the compensated (corrected) signal is transmitted to Port 3.

We now analyze the operation of the three-port optical circulator. We begin by considering the figure shown below. 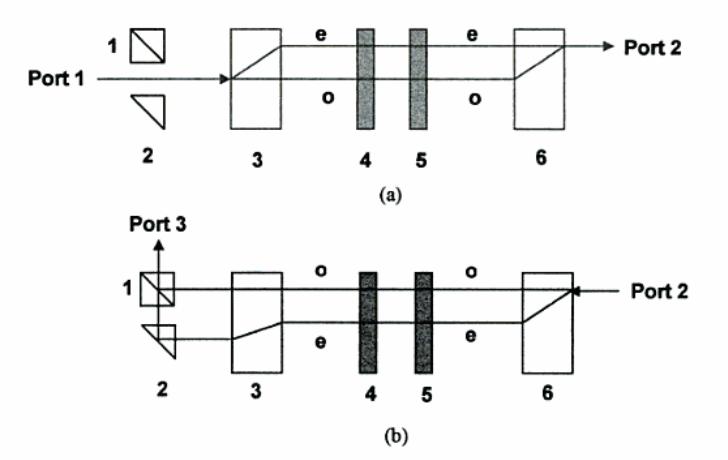 Related Article:  STP vs. UTP, Which One Is Better?