SDN and NFV that have emerged in recent years, are the most aggressive technology in the networking industry. SDN NFV are born to provide new ways to design, build and operate networks. What is SDN? What is NFV? SDN vs NFV, what’s the difference? Here talks about SDN and NFV. 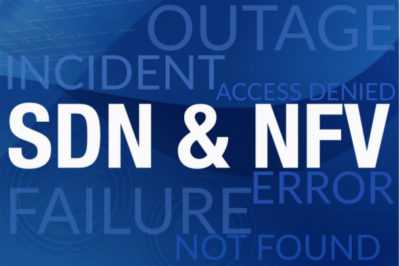 SDN, software defined networking, started from the campus network. It developed to solve the network issue that people had to change the software of their devices when they tried to deploy a new protocol. SDN is a telecommunication revolution that separates the control plane of a network from the data plane that forwards one’s network traffic, aiming at creating a centrally managed and programmable network. As an innovative architecture of new network, it provides a way to implement network virtualisation.

NFV, network function virtualisation, is developed by dozens of large telecommunication service providers. Often times, it’s difficult for them to accelerate the implement of new network services due to the restrictions of hardware-based appliances. Thus, the goal of NFV is to virtualize the network services such as DNS, caching, etc., and abstract them from the hardware on which they run, and hence they can run in software. NFV is a disruptive technological reform that offers a more open and flexible service deployment for telecom operators’ network architecture.

From the above, we know SDN and NFV rely on virtualisation so that the network design and infrastructure can be abstracted in software. But do you know the difference of SDN vs NFV?

Basically, SDN abstracts physical devices like data switch or router and makes the controller process to a virtual network control plane. In this way, the virtual control plane will decide the locations for sending traffic. By contrast, NFV is designed to use the standard x86 server to replace the dedicated network devices like the firewall. As a result, the network function is independent from the dedicated devices, which enables the network to develop without extra devices. The table below shows the differences between SDN and NFV.

Since SDN and NFV share the same aims that improve software-based  approaches to create more flexible, scalable and perfect networks to support the increasing business demand, they have become popular in the network industry. And there’s no doubt that SDN and NFV will work together with traditional switches or some other optical equipment in the future. To follow the technological trend, FS.COM has developed SDN switches to satisfy customers’ various needs. 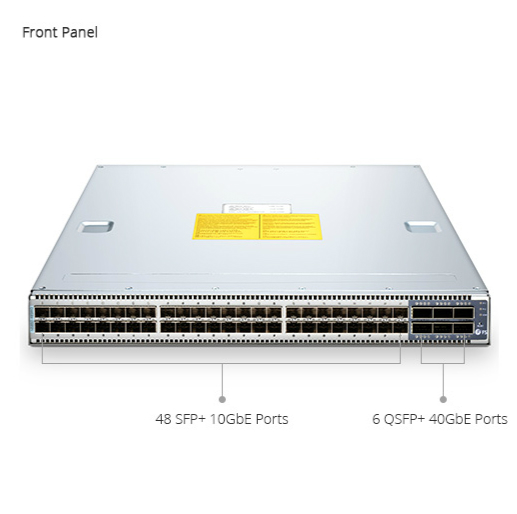 As regard to SDN vs NFV, we have learned the basic information of them. Also, we recognize that SDN and NFV will make a difference in the future. FS.COM, the supplier of switches such as 10gb switch, 40GbE switch and even 100GbE switch, will keep pace with the innovations of network world.